Greetings, earthlings! It is I, your favourite punk-ass book-jocky, back again to throw some books at you. No time for pleasantries. DUCK!

Today I’m reviewing that is currently more instagram famous than <INSERT POPULAR YOUNG FAMOUS PERSON HERE>. If you’ve been hanging around the bookish part of instagram (obviously nick-named bookstagram because bookworms love nothing more than a good portmanteau) in the last couple of weeks, you’ve seen the striking cover of one particular book: The Seven Husbands of Evelyn Hugo by Taylor Jenkins Reid. Lucky for you, I read it, and I have some Thoughts. Let’s boo-boo.

Cover Talk: Fuck yeah. That green is definitely working for me. Do I sense a successor to millennial pink? (Shades of Scarlett O’Hara’s curtain dress, too, right?) Also, sexy without being sexualized. Thumbs up.

The Summary Heist: From Taylor Jenkins Reid comes an unforgettable and sweeping novel about one classic film actress’s relentless rise to the top—the risks she took, the loves she lost, and the long-held secrets the public could never imagine.

Evelyn Hugo is finally ready to tell the truth about her glamorous and scandalous life. But when she chooses unknown magazine reporter Monique Grant for the job, no one in the journalism community is more astounded than Monique herself. Why her? Why now?

Monique is not exactly on top of the world. Her husband, David, has left her, and her career has stagnated. Regardless of why Evelyn has chosen her to write her biography, Monique is determined to use this opportunity to jumpstart her career.

Summoned to Evelyn’s Upper East Side apartment, Monique listens as Evelyn unfurls her story: from making her way to Los Angeles in the 1950s to her decision to leave show business in the late 80s, and, of course, the seven husbands along the way. As Evelyn’s life unfolds through the decades—revealing a ruthless ambition, an unexpected friendship, and a great forbidden love—Monique begins to feel a very a real connection to the actress. But as Evelyn’s story catches up with the present, it becomes clear that her life intersects with Monique’s own in tragic and irreversible ways.

Filled with emotional insight and written with Reid’s signature talent, this is a fascinating journey through the splendor of Old Hollywood into the harsh realities of the present day as two women struggle with what it means—and what it takes—to face the truth.

Robyn Says: Well that was unexpected. I’ve read a few other Reid’s other books and was feeling pretty ambivalent about this one, to be honest, so I went into this thinking it would be in the same chick-lit vein – well-written, to be sure, but still pretty light.

This was definitely not as fluffy as her other books felt, though it was still very readable. I got through it in about two days. I have some issues, which I’ll get into in a second, but overall, I quite liked it.

I think a large part of the draw was the setting of this novel. I’m a sucker for anything about classic Hollywood. However, it was sometimes hard to pinpoint exactly when the story was taking place. I think Evelyn gets her start at the tail-end of the second world war or in the early post-war years. Hollywood in the 50s… oh, the drama! For me, the story was most compelling when it focused on the backdoor dealings of the showbiz industry. I love me some cut-throatedness.

The characters were, by and large, pretty well-rounded. I think the structure of the story allowed for some flexibility in that sense, too. Monique, whose point of view we get in the frame narrative, is relatively unobtrusive. Her narrative is by far the least interesting of the novel. However, having the rest of the story told in the first person by Evelyn means we only get her perspective, so it’s understandable that some characters, like Harry and Ruby, aren’t given the attention I think they deserved. Evelyn is the star, without a doubt, and if you don’t like her, you won’t like this novel. Luckily, I think that’s pretty unlikely.

Evelyn is an awesome character. She’s badass, feminist, ruthless, weak, selfish, fallible, and despite all of this, ultimately sympathetic. It’s all about shades of grey, isn’t it? I really enjoyed reading about her rise to stardom.

This novel is also an excellent example of how representation is possible even in historical fiction. Monique is mixed-race, Evelyn is a Lantina ‘passing’ for white, and there is a broad spectrum of human sexuality represented by the large cast of characters.

My main problems with the novel are the main mystery, which really fell flat for me, and the pacing. I didn’t care at all about Monique and her connection to Evelyn, when it was revealed in the final act, felt like it was just kind of shoved in to create a clichéd ‘a-ha’ moment. The pacing was off in the last third, too, as though the story wasn’t interested in Evelyn after she was no longer in the limelight.

That being said, I really enjoyed this book. It would make an excellent vacation read, and it might even prompt some readers to start exploring the big studio films of the 40s and 50s.

Best lines: (God, I suck at writing down quotes. Oh well. Yet another reason to love goodreads, eh?) “I’m under absolutely no obligation to make sense to you.” (p. ?) 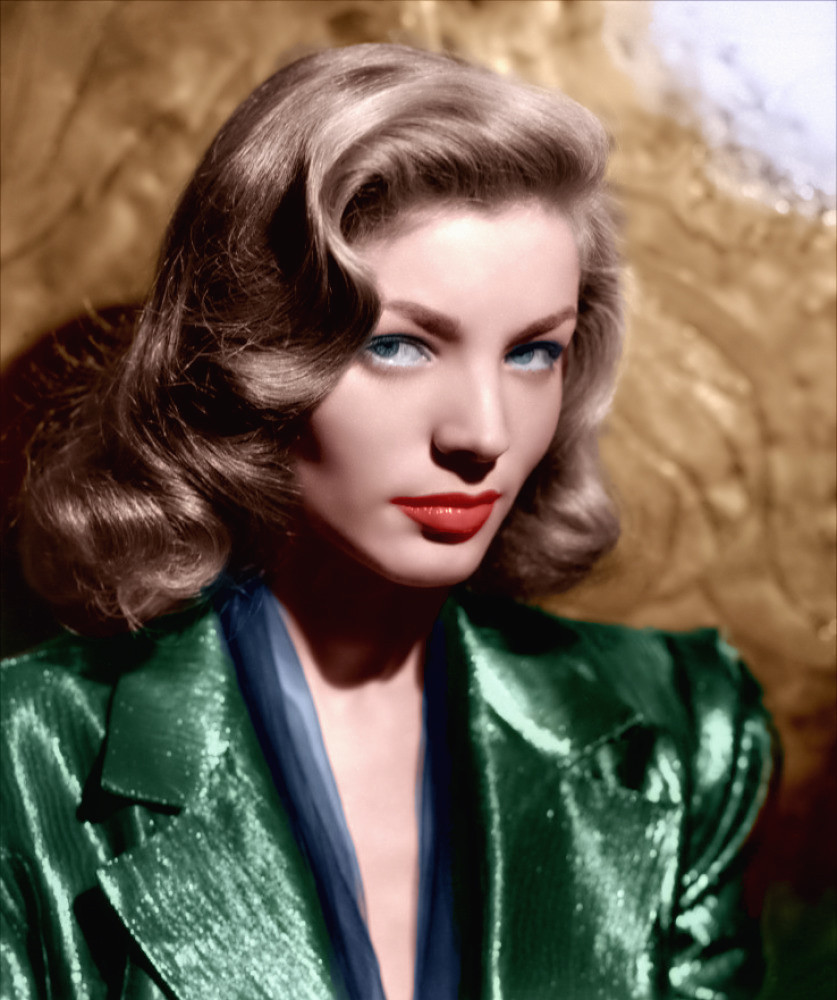 Rating: 7 and a half out of 10 little gold nakey men statues.

ROBYN’S FINAL THOUGHT: If I were famous, I’d double-cross everyone just to get to the top. I want me some accolades, bish.

Uh-oh, here’s Titus… let’s hear what he has to say…

Aiight, baybays, I’m off. Gotta plan a vacay with my dragon-slayer. Off to somewhere sunny, god help me… but at least I get to buy some books for the beach!