No, not THAT kind of ship. The fanfic kind.

It’s probably not a secret that I write and read fanfiction. A lot of it. No shame 2017. It’s in my DNA. I was shipping OTPs before I even knew there were names for what I was doing. But I realize not everyone is a giant nerd, so I will pause, and provide some definitions.

Ship – short for relationship. Can also be used as a verb, shipping, which, according to wikipedia, refers to “the desire by fans for two or more people, either real-life people or fictional characters (in film or literature) to be in a relationship, romantic or otherwise.” Ships can be canon or non-canon. The pairing can be referred to by using a portmanteau, an x, or a backslash (i.e., Brangelina, Brad x Angelina, Brad/Angelina).

NoTP – the worst possible pairing you can imagine. Hermione x Snape, for example. No no no, burn it all with fire.

Okay, good, now we’re all clear on terms. So.

God, I have SO MANY. But a recent and much beloved ship is from Sarah J. Maas’s Throne of Glass series. Have you read it? If not, get on that. Five books in, with one more book to come, it’s an excellent series overall, with a rich cast of diverse characters, set in a world that’s both innovative and familiar. It’s chock full of magic, adventure, violence, bad-ass lady assassins, female friendships, complicated relationships, feminism, serious discussions of the lifelong repercussions of trauma on both the victim and her loved ones, and, if all that isn’t enough for you, hear this, friends: this series is teeming with romantic possibilities. Teeming, I say.

But back to my ship. No, it’s not Manorian. Definitely not Rowaelin (kind of a soft No-TP there, don’t @ me). Not even Lysandra x Aedion.

This ship has everything I love. Enemies to lovers (and, spoiler, right back again). Forced proximity. Fake relationship. Marriage (fake, but still) of convenience. Hurt/comfort. The tough grumpy alpha asshole turning into a giant teddy bear around a tiny lady (maybe not an established trope, but whatever, it is mine own individual jam). Bad-ass genius Slytherin-queen reluctantly falling for said asshole teddy bear. Uuuuuuuugh I love it so hard.

Holy god. And then there’s

(that last one tho)

If you have read the most recent book in the Throne of Glass series, Empire of Storms, you will know exactly what I mean when I say

Whelp. Now that I’ve embarrassed myself, what are some of y’all’s favourite ships? 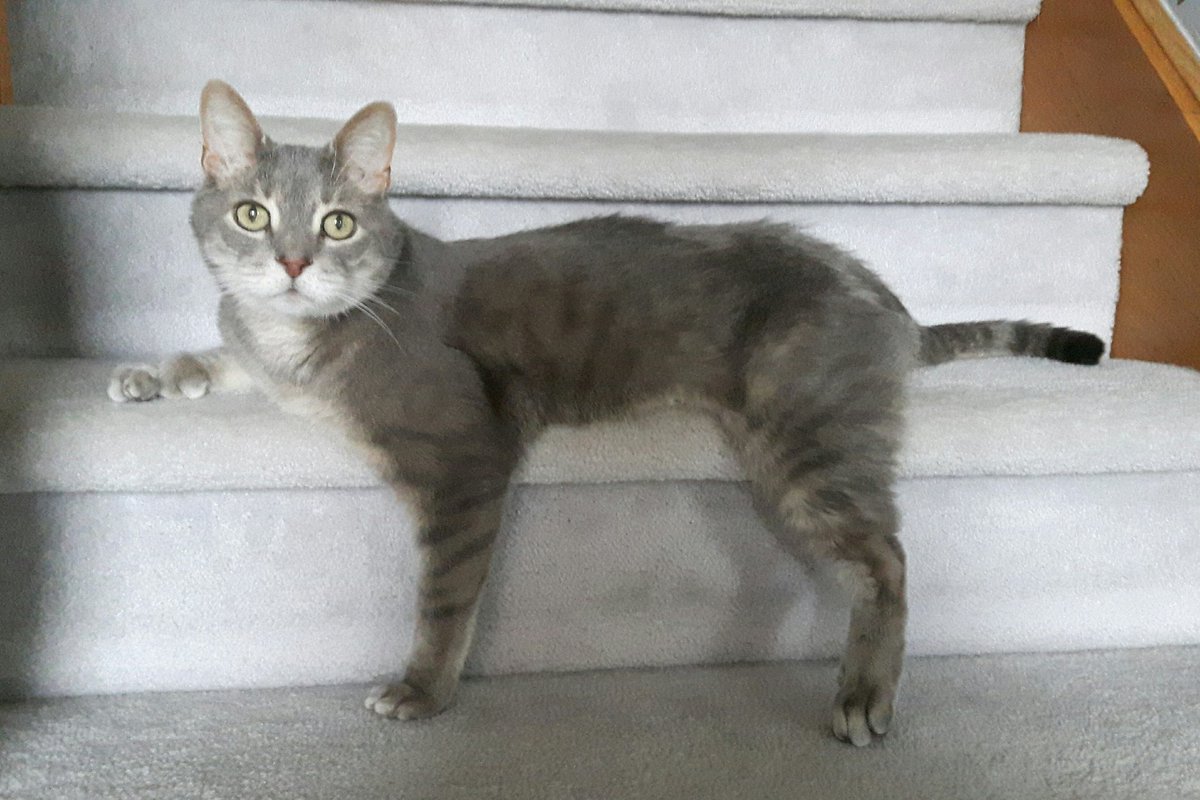 Well, Librarian, I would have to say that my OTP is myself and the cat who lives in the mirror.