Bonjour, my petite, rainbow-coloured macarons. How are things in your personal hellscape? I’m totally writing this on company time while also simultaneously trying to “teach” a “class” so if this post has a whiff of anarchy to it, now you know why. TOPPLE THE ESTABLISHMENT! DESTROY THE BOSSES AND THE SUITS AND FLESH-SUITED MACHINES! THE ONLY GOD IS CHAOS!

So as Catherine the Great said to the Ismailovsky regiment on the night of her masterful coup d’état in July 1762, let’s do this.

HERE ARE SOME BOOKS I READ.

– The Time Traveler’s Guide to Medieval England by Ian Mortimer.

A kind of tour guide for a time period rather than a place (although the place is definitively England). Crammed full of fascinating minutae about the day to day lives of the people living in Medieval England. Learned that prostitutes wore certain items of clothing to advertise their profession, like a yellow hood/veil. Also learned lots of other stuff that will help me blend in with the locals when I finally manage to get this damn time machine working. FIVE AWESOME LIGHTNING BOLTS. #ReadIt

– The Ring and the Crown by Alison Weir and a bunch of other people, I dunno, look it up, lazy.

A history of English royal weddings. It was exactly what it advertised itself to be, but it was way too shallow for anyone with even a cursory knowledge of English history. Needed more detail to satisfy anyone seeking a thorough description of pre-Edwardian royal weddings. TWO AWESOME LIGHTNING BOLTS. #DontReadIt

– The Yellow Eyes of Crocodiles by Katherine Pancol

French novel that defies summarization. Cover copy: When her chronically unemployed husband runs off to start a crocodile farm in Kenya with his mistress, Joséphine Cortès is left in an unhappy state of affairs. The mother of two—confident, beautiful teenage Hortense and shy, babyish Zoé—is forced to maintain a stable family life while making ends meet on her meager salary as a medieval history scholar. Meanwhile, Joséphine’s charismatic sister Iris seems to have it all—a wealthy husband, gorgeous looks, and a très chic Paris address—but she dreams of bringing meaning back into her life. When Iris charms a famous publisher into offering her a lucrative deal for a twelfth-century romance, she offers her sister a deal of her own: Joséphine will write the novel and pocket all the proceeds, but the book will be published under Iris’s name. All is well—that is, until the book becomes the literary sensation of the season.

Yes, it sounds batshit crazy. It was. I loved it. FOUR AWESOME LIGHTNING BOLTS. #ReadIt

Librarian falls in lust with firefighter. Do I need to say more? Too short (prequel novella to series I intend to read). Sexy times were had by all and sundry. THREE AWESOME LIGHTNING BOLTS. #ReadItOrDontIMeanIDontReallyCare

– Rain: A Natural and Cultural History by Cynthia Barnett

A really interesting idea – a study of the science of rain and how it has shaped human biology, society, and consciousness, as well as its role in various cultures. I loved this book. Read it in two days and learned so much – like the reason our fingers prune up after too long in the bath. I’m not telling you, though. If you want to find out, you have to #ReadIt. FOUR AWESOME LIGHTNING BOLTS.

(Okay, fine, I’ll tell you – it’s because during the PLUVIAL AGE when it rained almost constantly, humans developed pruny fingerpads as a sort of tread or gripping mechanism to help them climb without slipping. ISN’T THAT AWESOME?)

– The Royal We by Heather Cocks and Jessica Morgan

Delightful reimagining of the tale of Will & Kate if Kate were an American who wasn’t as bland as cold cream of wheat and Will was interesting. This was a two-day read for me, the kind that pulled me in so deeply I wanted to cut the throat of any poor, clueless soul who tried to interrupt me while I was reading. Light-hearted but with enough tension and plotting to save it from cutesy frivolty. Lots of clever winks alluding to the “real” “royal” “family.” Ending was a bit meh but overall quite wonderful. FOUR AWESOME LIGHTNING BOLTS. #ReadIt 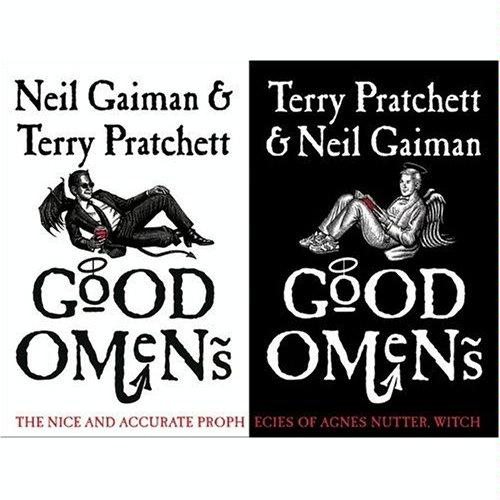 And that’s it, beh-behs! Our first Lightning Round of Awesomeness. Coming up: I yammer on about Nimona by Noelle Stevenson and A Court of Thorns of Roses by Sarah J. Maas and probably some smut because it’s summer and everyone’s hot.

Now. HERE IS A CAT DRESSED UP IN A BANANA SUIT.