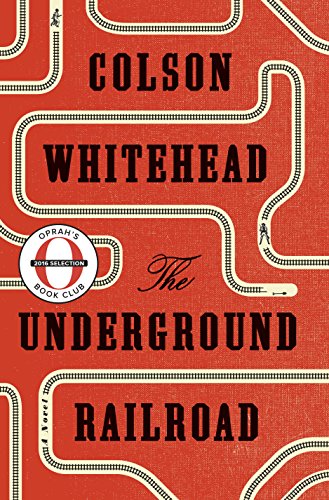 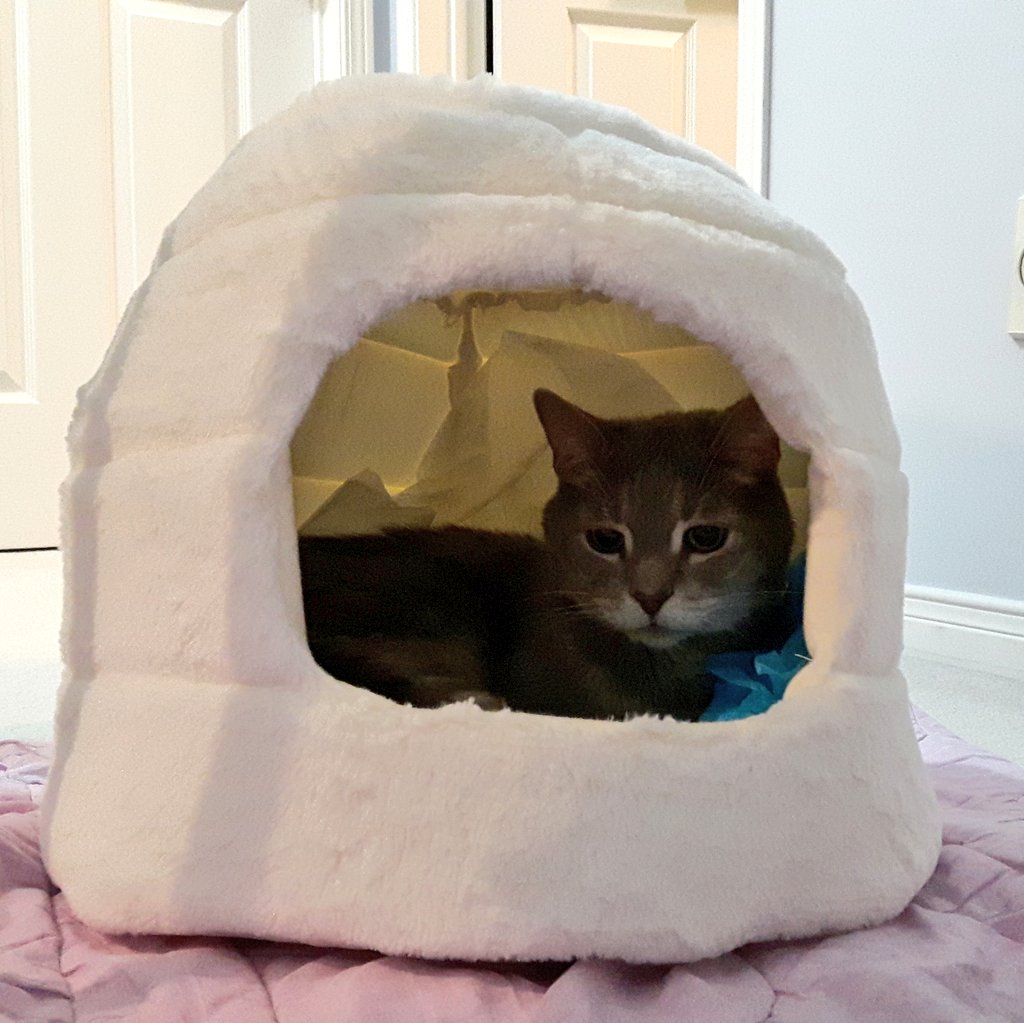 You repulse me. Philistine.